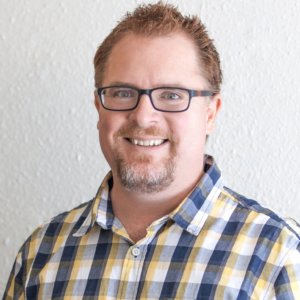 David Hartmann has been an Acupuncturist for over 20 years graduating from the Australian College of Natural Medicine (now Endeavour) in 1996; David also completed a ‘Master of Acupuncture’ in 2009.

He has been a Chinese medicine lecturer for over 15 years in Australia, presented his own workshops as well as at conferences in ten countries around the world. David has two Chinese medicine textbooks – one on ‘Acupuncture Point Combinations’ (released 2019) and the ‘Acupoint Dictionary’ (released 2009).

David was also awarded the best acupuncture presentation by his peers at AACMAC 2018.